Skip to content
It is so hard to believe that just 7 months ago at Christmas time this is how my son looked.

He wouldn’t eat due to teething, he kept getting sick and it was just so hard for me. I used to cry when i saw him in the bath or shower. 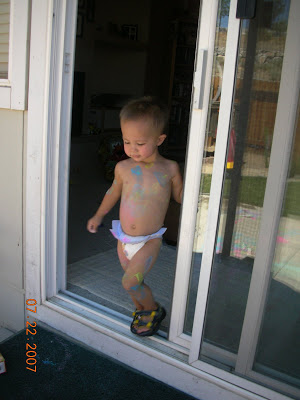 How did I fatten him up? WELL first, I mixed his milk half milk half pediasure. Then I would let him have spoonfulls of cream cheese and let him lick the butter right off his toast. No matter what time of day it was I let him pick what he wanted to eat. This meant that if he wanted macaroni ten times a day he got it. When I made his macaroni, I drained out all the water and instead put butter and milk in it to make his cheese sauce. I pulled out the soft inside of bagels and made them small bites and loaded them with cream cheese. We made him milk shakes with ice cream, pediasure and bananas! I started giving him waffles (whole grain wheat) slathered in butter and syrup. I stocked my house with all kinds of cheeses and let him eat it however he wanted, in balls, shredded, slices or however. I cut out fillers like soups and yogurt and replaced them with raviolis and pediasure. 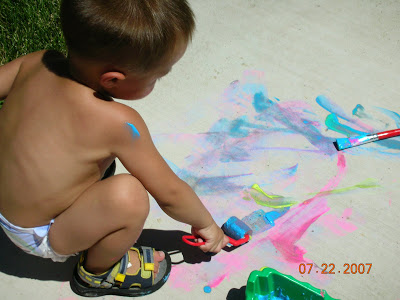 I can’t believe I have helped him gain five ponds in such a short time. It makes me so happy to see him get some fat on his body!

One thought on “IN JUST 7 MONTHS”