Or rather a rock in my shoe.  Have you ever been walking and felt a rock in your shoe?  Twice in the last seven days this has happened to me and TWICE I couldn’t find the fucking rock.  Last week I had a rock in my gym shoe.  About the size of a half grain of rice.  I got on the treadmill hoping I would be able to ignore the rock.  I made it through the walk but when it was time to lift weights the rock was driving me nuts.  I sat down on a weight bench and took off my shoe.  I shook and shook and shook my shoe and nothing came out.  At that point I thought maybe there was no rock, my there was a thread or something out of place in my shoe.  I put it back on, took one step and there was the goddamn fucking rock.  So, I sat back down took off my shoe and shook and shook again.  This time I whacked the bottom of my shoe hoping maybe the rock was stuck and it would loosen.  Again no fucking rock.  I gave up and for three days that rock bothered me and then one day IT WAS JUST GONE!

Enter today.  I put on my new Uggs and A ROCK.  I wanted to scream.  I took off my shoe, and shook it while walking.  I put it on and the rock was gone.  About ten steps later there was the asshole rock.  I repeated this sequence about 9 times before giving up and really banging my shoe against a wall.  No rock.  Then it occurred to me, my slippers are lined in fluffy furry type stuff meaning it’s like a little breeding ground for a rock to hide.  No matter what I did I realized that rock wasn’t going to come out.  NO It was going to play hide and seek with me.  I think the little rock is laughing at me now.

Does this ever happen to you?  Have you ever spent so much time searching for a rock you found yourself wondering if maybe you weren’t just crazy and inventing a rock in your shoe.  Because right now, I am feeling a little like I feel an imaginary rock in my shoe while I walk.  And you guys, if I really am creating a imaginary rock in my shoe, well shit, I’ve gone crazier then I ever thought I was.

3 thoughts on “Thorn in my side” 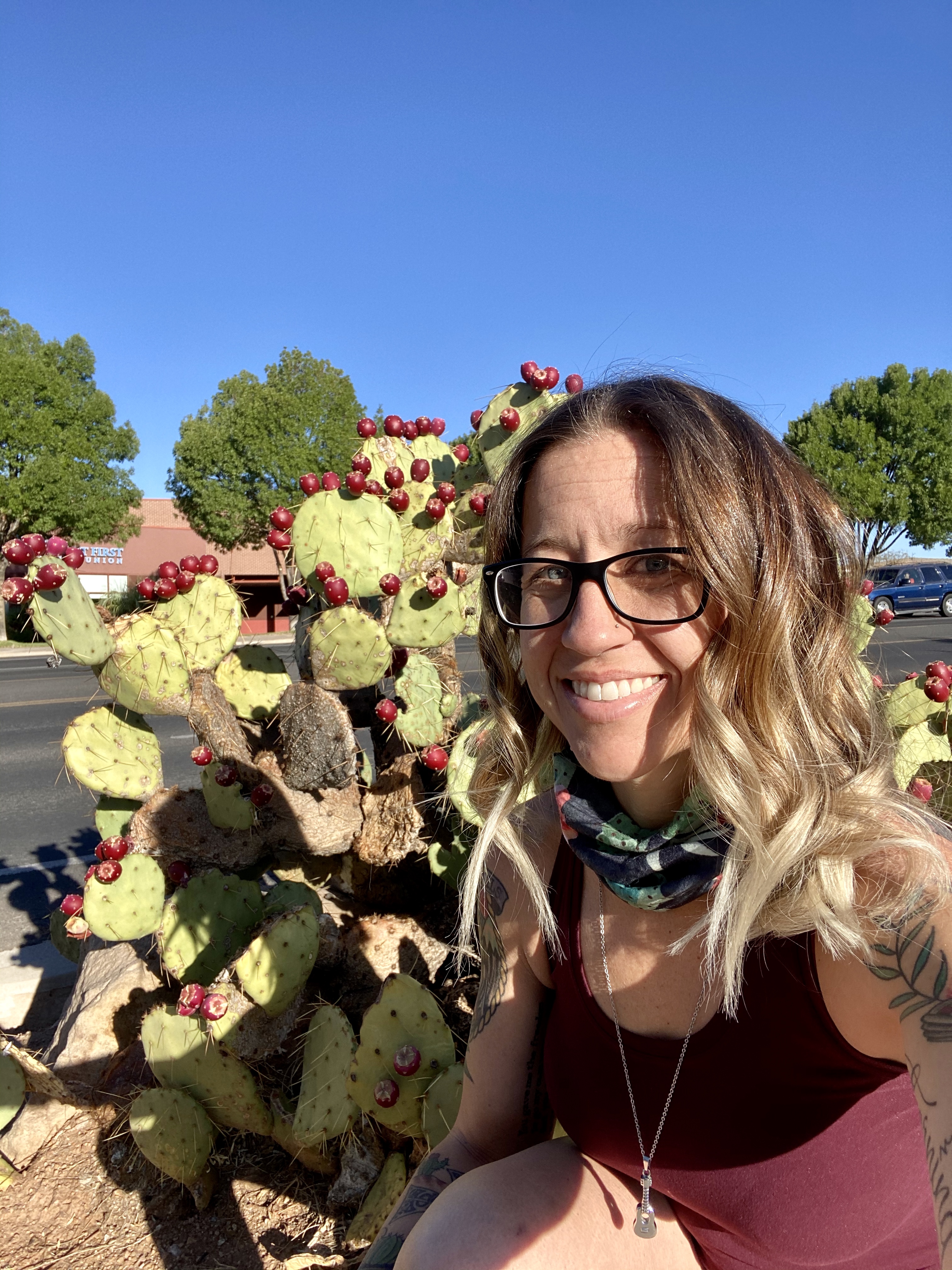